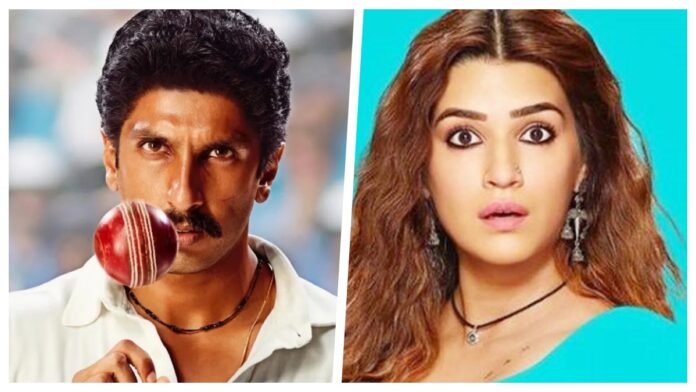 Mumbai: On August 30, the 67th Filmfare Awards 2022 (67th Filmfare Awards 2022) was organized at Jio World Center in Mumbai. Many Bollywood celebs appeared in stylish style on this award night. Along with this, like every year, this year also prizes were distributed in different categories. Actor Ranveer Singh received the Best Actor award, while actress Kriti Sanon was honored with the Best Actress award. Sidharth Malhotra’s Shershaah has won the Filmfare Best Film Award this year. Let’s know the full list of winners:

Earthquake in Jammu and Kashmir and Kolhapur in Maharashtra, no casualties

26/08/2022/9:09:am
New Delhi: According to the big news coming from Jammu and Kashmir, tremors of an earthquake have been felt here late Thursday at around...