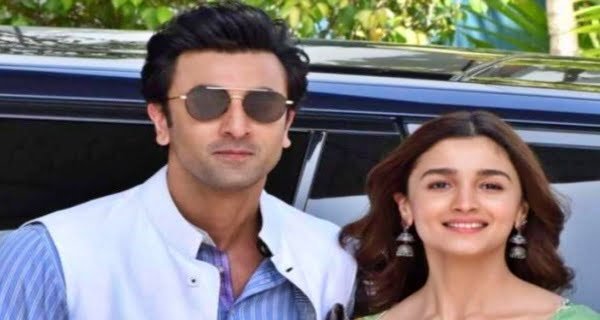 Mumbai: Bollywood couple Ranbir Kapoor and Alia Bhatt are in discussion about their marriage these days. Both are close to each other’s family from now on and live together in their happiness and sorrow. Ever since Ranbir and Alia confirmed the news of their relationship, both of them have been in the headlines on social media. Now the fans are waiting for their marriage.

In such a situation, it was recently reported that both will tie the knot in December this year. Now another news is coming out. Alia Bhatt and Ranbir Kapoor fans will have to wait for their wedding. As per a report in E-Times, Ranbir and Alia have no intention of getting married this year.

The families of both want that this marriage should be done on a large scale. In such a situation, he does not want any kind of haste to happen in Ranbir and Alia’s marriage. Hence marriages have been postpaid till 2022. There is no mention of when the marriage will take place in 2022.

Significantly, Ranbir Kapoor and Alia Bhatt were to be married in the year 2020 itself, but due to Corona, the plan had to be canceled. On the work front, both will soon be seen together in their upcoming film Brahmastra. Apart from this, Alia will be seen in Gangubai Kathiawadi, the love story of the film Rocky and Rani.

UP elections: Tea and samosas will also be monitored, the rate of each and...

11/01/2022/10:05:pm
Varanasi: Assembly elections have started. Model code of conduct is in force. The Election Commission has also fixed the expenditure limit for the candidates....

17/09/2021/10:32:pm
United Nations: Maldives Foreign Minister Abdulla Shahid has taken over as the President of the 76th session of the United Nations General Assembly. Among...

11/07/2020/7:16:pm
Mumbai: Bollywood has created a ruckus after the removal of a senior actor from a television show to replace the younger actor. Bollywood actors...