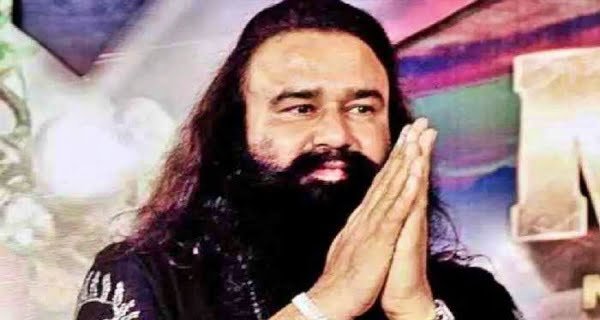 Ram Rahim is serving a 20-year sentence for rape and murder in Rohtak’s Sunaria jail. Earlier on June 3, Ram Rahim had complained of stomach ache. A medical checkup took place on Thursday at PGI Hospital in Rohtak. During this, Ram Rahim had refused to conduct a Covid test in PGI.

Sunaria Jail Superintendent Sunil Sangwan said that all investigations related to the condition of Ram Rahim in PGI could not be done. When a major government hospital was contacted about this, they said that due to the COVID-19 situation, tests are not being conducted at this time. Later it was suggested to the jail authorities that this testing could be done at Medanta Hospital, after which permission was given to take Ram Rahim to Medanta Hospital.

suffering from blood pressure and diabetes

According to Medanta management, Ram Rahim was brought to the hospital at around 11:30 am on Sunday. There his primary health check-up was done under the supervision of senior doctors. This was followed by a corona investigation, in which he was found infected. According to doctors, he will be treated after the heart and stomach test report comes. Ram Rahim is suffering from blood pressure and diabetes for a long time.

Ram Rahim came on parole to meet his mother