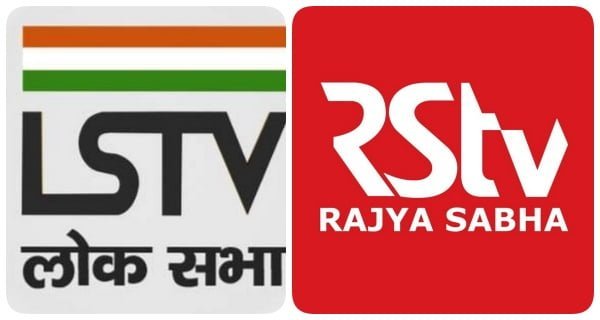 New Delhi: Lok Sabha TV and Rajya Sabha TV have now been merged. Meaning that to see the proceedings of Lok Sabha and Rajya Sabha, there will be no need to go to different channels and it can be seen at the same place. By combining these two channels, a new channel ‘Parliament TV’ has been created, where the proceedings of both the houses can be seen.

The move to merge the two TVs has been taken after the joint decision of the Lok Sabha Speaker and the Rajya Sabha Chairman. Since then, the proceedings of Lok Sabha and Rajya Sabha will be broadcast on the same channel ‘Parliament TV’.

Parliament TV has been handed over to the retired IAS Ravi Kapoor. He was a 1986 batch IAS officer of Assam-Meghalaya cadre. Ravi Kapoor has been made the Chief Executive Officer (CEO) of Parliament TV. Currently, he has been assigned this task for a year. Please tell that Ravi Kapoor has also worked in many important ministries.

It is noteworthy that the proceedings of the lower house (Lok Sabha) in the country are broadcast live on Lok Sabha TV, which started in 1989. However, later, along with the President’s address, Question Hour, Zero Hour were also broadcast.

21/11/2020
Agra: In Agra, Uttar Pradesh, a female doctor was brutally murdered after breaking into her house. The doctor's murder has been stabbed. Also, 2...

27/01/2021
Washington: US President Joe Biden has engaged in efforts to improve relations with countries that have been damaged during Trump's tenure. Biden is talking...

08/11/2020
Diwali 2020 and Laxmi Pujan Muhurat: After many years, Diwali will be celebrated on Saturday. This is an extremely rare coincidence. This year Diwali...