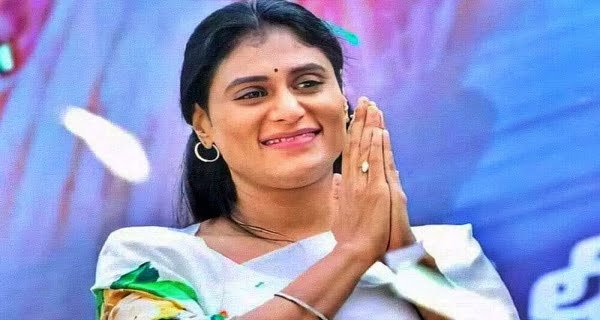 The launch of Sharmila’s new venture coincides with the birth anniversary of her late father, former chief minister of undivided Andhra Pradesh YS Rajasekhar Reddy. Sharmila’s mother, YS Vijayamma, has offered her support to the new party and has also sent a letter of no objection in this regard.

The inauguration meeting will be a low-key affair due to the coronavirus pandemic. Sharmila will announce the agenda of her party, along with the unveiling of the party flag and theme song.

Revanth Reddy Takes Charge as PCC President in Telangana
The entry of Sharmila, who plans to invoke the ‘glory days of her father’s rule, is expected to chip away at what is left of Congress’ hold in Telangana, even as she challenges the TRS. With Sharmila’s entry, the Reddy vote bank has a new leader to look up to.

09/06/2020/9:10:pm
New Delhi: Former Congress president Rahul Gandhi, on Tuesday, shared an SOS video by a journalist, who claimed that his entire family has tested...