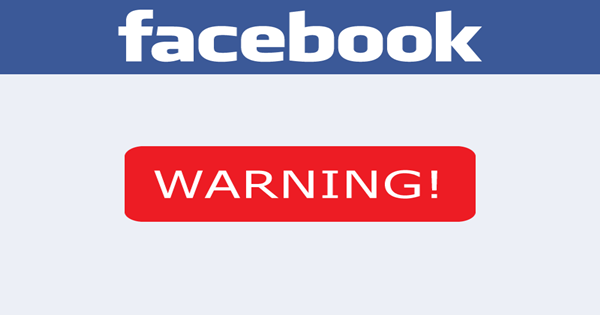 Oakland: Facebook has said that it will put warning signs on all posts in the ‘news category’ of all leaders, including the post of President Donald Trump, which will be contrary to its rules. In fact, accusing Facebook of hate speeches and divisive discourse, Unilever, a European company offering brands such as Ben & Jerry’s and Dove, announced a boycott of advertisements on Facebook by the end of this year, leading to Facebook’s share of over eight percent. Have fallen Coca-Cola after the company had announced a boycott of Facebook for at least 30 days. Facebook CEO Mark Zuckerberg refused to take action against some of Trump’s controversial posts, stating that people have the right to hear the statements of leaders.

In contrast, Twitter had put warning signs on these statements. As of Friday, Trump’s actions on which Trump has posted warning signs were not taken by Facebook, which was also criticized by Trump’s opponents and current and former employees of Facebook. But now if the President posts something that violates the rules, then Facebook is ready to confront him. Zuckerberg announced a change in policies on his Facebook page. In it, he said, “The policies that are being implemented today are aimed at addressing the challenges that our country is facing today.” Zuckerberg said the social network is taking additional steps to deal with misleading election-related information. It said that Facebook would also ban false claims that discouraged voting.

After 2017 the rules changed in the budget, new words added; Know their meaning

26/06/2021/8:41:am
Beijing: China on Friday started operations of the first fully electric bullet train in the remote Himalayan region of Tibet that will connect the...

27/07/2022/10:08:am
Mumbai: A jump has been registered in the graph of Corona in Maharashtra on Tuesday. According to the data released by the Health Department,...

Big middle eastern company has expressed its interest to buy 24...