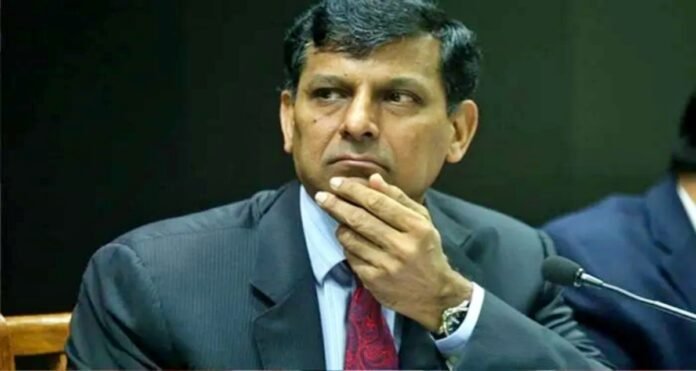 New Delhi: Noted economist and former RBI governor Raghuram Rajan on Saturday warned that majoritarianism will prove to be very dangerous for India’s future and it should be opposed at every step.

Rajan, while addressing a webinar, said that the government should become more responsive to criticism by removing some legislative constraints on criticism. is against.”

Economist Rajan, known for his outspoken views, said that India needs inclusive growth and the country cannot develop inclusively by treating any section of the population as second-class citizens.

Rajan said majoritarianism is divisive and will serve to divide India at a time when the country has to remain united to face external threats.

25/04/2021/11:15:pm
Stockholm: Sweden's environmental activist Greta Thunberg has expressed grief over the devastation of Corona in India. He has also requested India's help from countries...

North Korea: Why is the police confiscating leather coats from the public

25/11/2021/11:04:pm
Pyongyang: Have you ever heard that wearing leather coats is forbidden in some countries? If you haven't heard, then listen now. The government of...

10/07/2022/9:38:pm
Colombo: The economic crisis in Sri Lanka has taken a formidable form. Rising inflation and dwindling availability of items of daily necessities and skyrocketing...