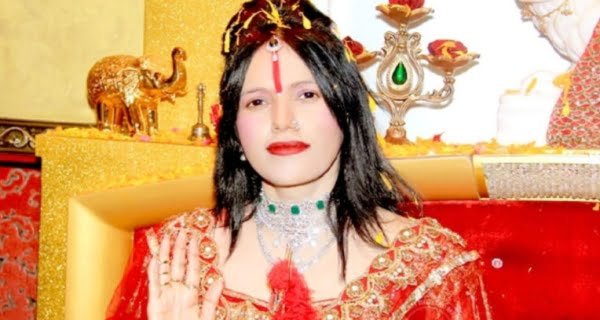 Mumbai: The promo of Colors TV’s popular show Bigg Boss 14 has been released. The audience is quite excited about this show. Recently, there has been news that Radhe Ma is going to enter the Bigg Boss house. Radhe Maa describes herself as an incarnation of Goddess. The real name of Radhe Maa is Sukhwinder.

She became quite popular in the name of Radhe Maa. She was very much discussed on social media. Radhe Maa lives like a goddess in front of the world. But she lived in her real life in a very glamorous way. Photos on her short skirt and jeans went viral on social media.

India will buy crude oil from Russia despite sanctions

19/03/2022/9:02:pm
New Delhi: Despite the sanctions imposed by Western countries and the comments of America against Russia's illegal war on Ukraine, India has decided to...

Sonu Sood gets a salute from the airlines, photo on SpiceJet

21/03/2021/10:35:am
During the lockdown, Bollywood actor Sonu Sood has been consistently seen helping the poor people to become the messiah. The actor has been seen...

27/01/2021/10:19:pm
New Delhi: There has been a huge increase in the strength of the Indian Air Force, as three more Rafale Fighter Plane aircraft from...

27/04/2022/9:12:am
Thanjavur: According to the big news of the morning, a major accident took place during the Rath Yatra of a temple in Thanjavur district...

Akshay Kumar’s film ‘Laxmii’ will also be released in theaters