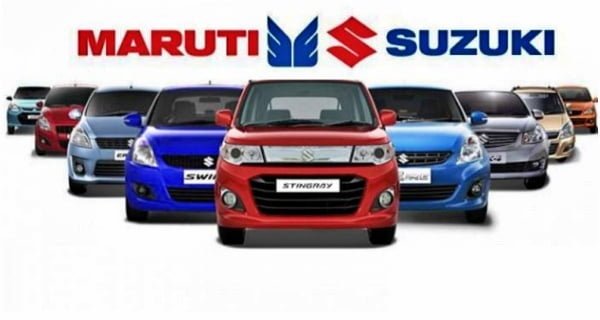 New Delhi: According to big news, Maruti Suzuki has increased the prices of vehicles for the third time in the year 2021 so far. Yes, now the company has increased by up to Rs 15,000 on all models of Swift and CNG variants. In fact, according to the company, the prices of vehicles have increased in the input cost, due to which these rates have been increased. The new prices will be applicable from today i.e. 12th July 2021.

In an exchange filing on this issue, the company said that the prices on all models of Swift and CNG variants have been increased by up to Rs 15,000 ex-showroom Delhi. Along with this, the company also told that it is considering increasing the prices of other models as well.

The face will remain young if you perform these yoga postures

10/07/2020/8:53:pm
The Uttar Pradesh government has decided to impose fresh restrictions of 55 hours in the state from this evening amid spurt in Covid-19 cases....

Corona spread in all 31 states for first time in 2 years in China,...

How to burn calories with simple home exercises

Triumph will launch its luxurious sports bike, looks are killer too,...