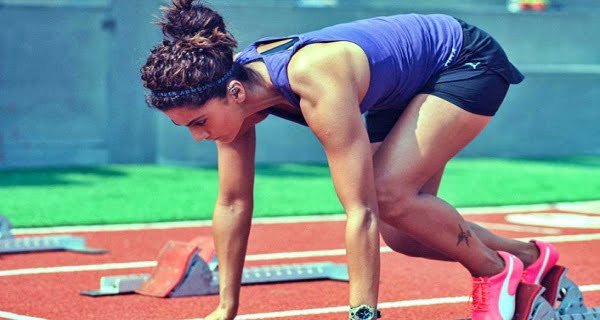 New Delhi: The trailer of Bollywood actress Taapsee Pannu’s most awaited sports drama film ‘Rashmi Rocket’ has been released. Directed by Akarsh Khurana, the much-awaited film will premiere on ZEE5. With the release, the film’s trailer (Rashmi Rocket Trailer) has become viral on social media. Taapsee is once again seen rocking the people with her brilliant acting. People are very much liking the trailer of this film.

Set in the salt marshes of Kutch, ‘Rashmi Rocket’ is about a young girl from a small village who is gifted with a gift. She is an incredibly fast runner who dreams of crossing the finish line. On his journey to fulfill his dreams, she soon discovers that the race to the finish line is fraught with many obstacles and that what looks like an athletic contest is worthy of respect and even her own identity. turns into his personal battle.

The film is full of drama with impressive dialogues, emotions, and acting skills of Taapsee Pannu. It is a memorable moment to see Taapsee holding the flag of India in her hand, which will surely give you goosebumps. Taapsee Pannu, who has always taken up difficult and socially relevant subjects, says, “This film is very different. I am always approached when either the script or the director is ready to make a film, but one line of this story fell on my lap in Chennai, and then it felt like a full-fledged film from there.

Manish Kalra, Chief Business Officer, ZEE5 India says, “At ZEE5, we have consistently endeavored to bring viewers an enriching experience with versatile content that is not only entertaining but also a reflection of us as a collective society. Seeing Rashmi Rocket, you will be happy, sympathize and question, it is cinema that drives you forward. 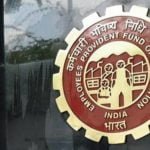 China president Xi Jinping said: interference in the internal affairs of others will not...

10/11/2020/9:09:pm
Beijing: Isolation of 186 people after an employee of Shanghai's main international airport, known as China's financial center, was found to be infected with...