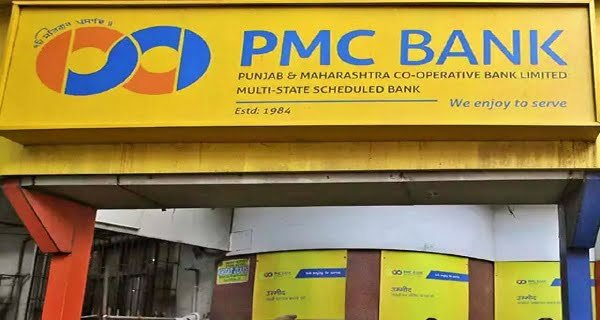 New Delhi: There is news of relief for the customers of Punjab and Maharashtra Cooperative Bank (PMC Bank). On November 22, the Reserve Bank has announced a draft scheme for the merger of Punjab and Maharashtra Cooperative Bank (PMC Bank) with Unity Small Finance Bank (USFB). According to this draft, the assets and liabilities of PMC Bank will come to the USFB. This also includes returning the money to the customers of PMC Bank. Such conditions have been included in the merger deal with USFB so that the customers’ money can be protected.

Know what RBI said
RBI said, ‘It can be seen that USFB is setting up with a capital of Rs 1,100 crore, whereas as per regulatory rules, only Rs 200 crore is required for a small finance bank.’

Under the draft scheme, there is an equity warrant of Rs 1900 crore, which can be exercised anytime over a period of 8 years. This equity warrant has been issued to Unity Small Finance Bank on 1 November 2021. RBI has sought suggestions on this draft scheme till December 10. The final decision on this will be taken after that.

PMC Bank customers will get money in this way?
Customers whose money is stuck in PMC Bank will get full money back within the next three to 10 years. According to the draft scheme of RBI, USF Bank will give a guaranteed amount of Rs 5 lakh to the depositors. After that, the bank will give Rs 50,000 after two years, Rs 1 lakh after three years, Rs 3 lakh after four years, Rs 5.5 lakh after 5 years, and the entire amount after 10 years.

Red Cross announced: Corona vaccine will be made available to poor countries

05/02/2021/10:42:am
Geneva: A top official of the International Red Cross Organization called on Covid to help poor countries amid concerns of disparities between rich and...

Gold is so cheap in the wedding season! know the fresh price

24/11/2020/7:19:pm
New Delhi: Work is accelerating toward the arrival of the corona vaccine. This news boosted the stock market, which has led to a sharp...