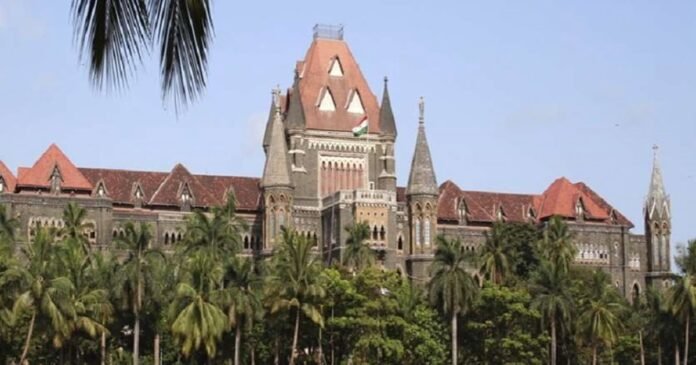 A sessions court had rejected 75-year-old Mookhey’s bail plea last month after the prosecution argued that it had established a prima facie case against him and his co-accused. Mookhey then moved the HC seeking bail on health grounds. Mookhey, a former director of PMC Bank, was arrested by the Mumbai police’s Economic Offences Wing in December last year for his alleged involvement in the Rs 6,600-crore scam involving illegal credit facilities to the Housing Development and Infrastructure Ltd and its group companies.

07/08/2020/10:25:pm
New Delhi: Professor Pradeep Kumar Joshi was appointed as the new chairman of the Union Public Service Commission (UPSC) on Friday. He has held...

20/10/2020/12:22:am
Ludhiana:  Forevermark, the diamond brand from the De Beers Group launched three more doors in partnership with Fortofino in North India this week. The brand...