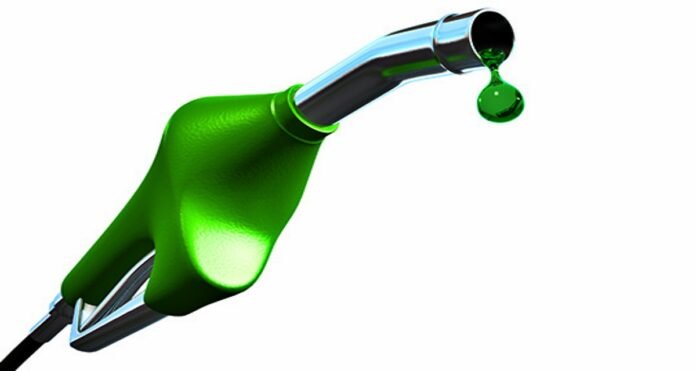 New Delhi: The budget proposal to levy additional excise duty on petroleum products sold without ethanol or blending of biodiesel may increase diesel prices by up to Rs 2 per liter in most parts of the country from October 1, 2022, while in some areas like the Northeast. Petrol prices may also increase. At present, ethanol extracted from sugarcane or other food grains is mixed with petrol only in the ratio of 10 percent.

Blending ethanol in petrol has been allowed to reduce dependence on oil imports and provide farmers with an additional source of income. Ethanol-mixed petrol is supplied in about 75-80 percent of the country, while in other parts its supply is affected due to logistical problems.

On the other hand, biodiesel extracted from non-edible oilseeds is used for blending into diesel. Diesel is used on a large scale in the agriculture and transport sector in the country. In this context, Finance Minister Nirmala Sitharaman’s move to impose additional excise duty on non-mix fuels in the Budget 2022-23 may increase the prices of petrol and diesel.

Sitharaman said in her budget speech that from October 1, 2022, non-adulterated fuels will attract biodiesel of Rs 2 per liter.

Petroleum industry sources said the government’s decision would on one hand encourage oil companies to mix ethanol with petrol, while the possibility of setting up a framework for the purchase of biodiesel in eight months is slim. In such a situation, the prices of petrol and diesel in remote areas like northeastern states may increase from October 1, 2022.

The reason for this is that there will not be an assured supply of fuels containing ethanol or biodiesel mixture. It is worth noting that diesel is sold without any mix in most areas of the country.

19/04/2021/10:14:pm
New Delhi: At present, Corona Virus has created a furor across the country. In such a situation, strict restrictions have been imposed in many...

Elon Musk made announcement, Comedy is now legal on Twitter

17/11/2021/8:26:pm
Srinagar: Security forces have got success in Jammu and Kashmir. Four terrorists were killed by the security forces in a search operation at two...

Attention! These apps can empty your bank account, delete it immediately

‘Smart’ LPG Cylinder With Option to Check Gas Level, Other...