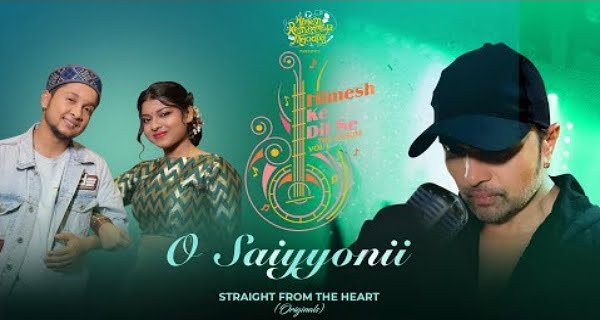 During ‘Indian Idol 12’, the melodious voices of Pawandeep Rajan and Arunita Kanjilal were soothing to the ears, the chemistry of both of them was unmatched during the show. This song is rocking social media as soon as it is released. It is getting a great response from music lovers. How much this song is going to be a hit, it is estimated that it has been only 7 hours since its release and the song has been viewed more than 10 lakh times. Watch the video here.

This song has been shared by Pawandeep Rajan and Arunita Kanjilal on their respective Instagram accounts, where they are getting great support from the fans. Let us tell you that the finale of the show ‘Indian Idol 12’ was organized in a grand manner on 15th August. Its finale ran from 12 noon to 12 pm on Sunday. In the finale of ‘Indian Idol 12’, 6 contestants had reached. They were Pawandeep Rajan, Nihal Tauro, Shanmukh Priya, Arunita Kanjilal, Sayli Kamble and Mohammad Danish.

26/01/2021/6:17:pm
New Delhi: Farmers' union body Samyukta Kisan Morcha on Tuesday disassociated itself from those who indulged in violence during the tractor parade, and alleged...

13/08/2021/11:07:pm
New Delhi: There is great news for the customers who have been waiting for a long time for Samsung's foldable smartphone. Samsung today launched...