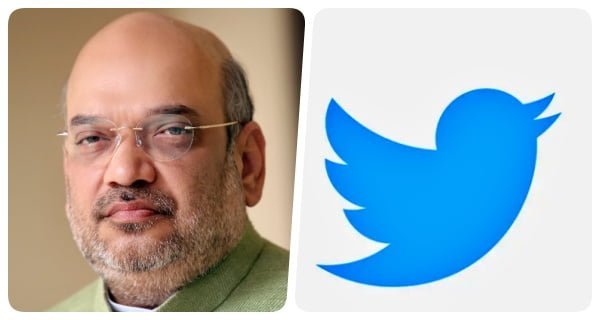 New Delhi: Executives from Facebook and Twitter, who appeared before a parliamentary committee on Thursday, faced rigorous questions on why they blocked the accounts of Union Home Minister Amit Shah in November.
The agenda of the meeting included safeguarding citizens’ rights, preventing misuse of social news media platforms, and women’s security in the digital space.

But sources said the executives were questioned why Mr Shah’s Twitter account was blocked and who gave them the right to do so. The Twitter officials explained that they had to block the account temporarily as there was a copyright issue regarding a picture posted.

When Mr Shah’s account was blocked, Twitter had explained it as an “inadvertent error” under its copyright policies. “This decision was reversed immediately and the account is fully functional,” a spokesperson of the microblogging site had said.

In the backdrop of a huge controversy over hate speech and content being closely monitored and removed in the United States, some members especially those from the ruling dispensation questioned how social media platforms could remove content when there is no law against it in India.

The rules had been spectacularly upheld recently when Twitter blocked the account of then US President Donald Trump after the unprecedented violence at the Capitol in Washington DC.

09/06/2020
New Delhi: Former Congress president Rahul Gandhi, on Tuesday, shared an SOS video by a journalist, who claimed that his entire family has tested...

Honda Amaze sales in India crossed 4 lakhs, became the best-selling car of the...

18/11/2020
New Delhi: Mridula Sinha, a senior leader of Bhartiya Janta Party and former Governor of Goa, has passed away today. She was 77 years...