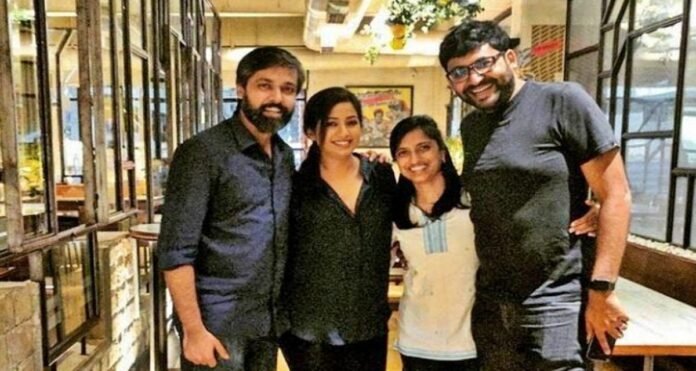 Mumbai: On social media these days, there is a discussion of Parag Agrawal, the new CEO of Tweet. After the recent resignation of Jack Dorsey, Parag Agarwal has been made the new CEO of Twitter. At this time people are constantly congratulating Parag on Twitter. In such a situation, many people are curious to know about Parag. After all, who is Parag?

Parag Aggarwal started working with Twitter in the year 2011. He did his engineering studies in Bombay. Parag was posted as CTO of Twitter in 2017. Meanwhile, it has now come to the fore that there is a special connection between Parag and Bollywood singer Shreya Ghoshal. This has been confirmed by some old posts of Shreya.

It is worth noting that when Parag Agarwal shared the news of becoming the new CEO of Twitter on social media, Ghoshal also wished him.