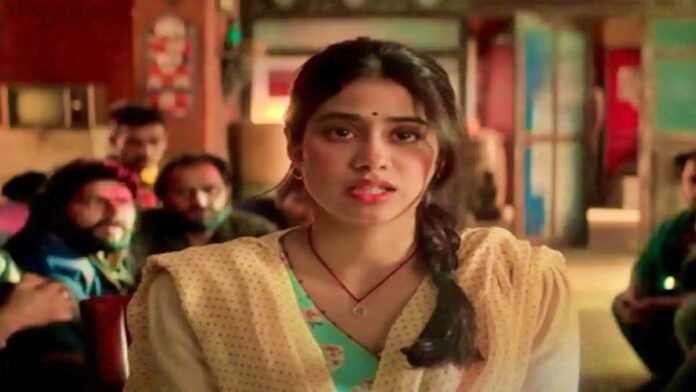 Mumbai: Another new song ‘Paracetamol’ from Bollywood actress Janhvi Kapoor’s upcoming film ‘Good Luck Jerry’ has been released. The actress looks nervous in this video song. This song is sung by Jubin Nautiyal and Parag Chhabra. Raj Shekhar wrote the lyrics of this song and it has also been composed by Parag Chhabra. This song has been released on Zee Music Company’s YouTube channel.

The trailer of the film ‘Good Luck Jerry’ was released on July 14. Which the fans liked a lot. He is excited to see this film. The film is a remake of the Tamil film Kolamavu Kokila. Apart from Janhvi Kapoor, Neeraj Sood, Meeta Vashisht, Sushant Singh and Deepak Dobriyal will also be seen in important roles in this film. The film will be released on July 29 on the OTT platform Disney Plus Hotstar.

Russia’s condition is deteriorating in the war with Ukraine, arms and funds sought from...

14/03/2022/9:57:am
New Delhi: Russia has been attacking Ukraine for the last 18 days. Many cities in Ukraine have been destroyed by missile attacks and bombings....

Metro-1 tickets will now be available on WhatsApp

16/04/2022/9:41:am
Mumbai: As part of green initiatives to promote e-ticketing, R-Infra's Mumbai Metro-1 e-ticketing service through WhatsApp has been launched. According to MMOPL, this type...

Ranveer Singh offered role of ‘Shaktimaan’, soon there will...