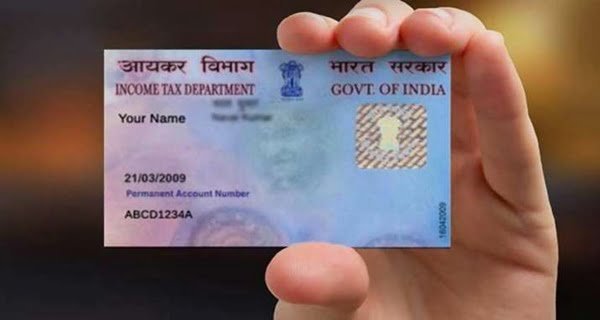 New Delhi: The Government of India said on Wednesday that 32.71 crore Permanent Account Number (PAN Card) have been added so far from the biometric identity card (Aadhaar Card). My village India has written on Twitter, more than 32.71 crore PANs have been added from Aadhaar. The government has already extended the date of linking Aadhaar with PAN to 31 March 2021. According to the tweet, 50.95 crore PAN has been allotted till 29 June.

18 crore people are left, there is a 7-month deferment – data released by the central government shows that about 18 crore PAN cards of the country are not linked to Aadhaar. According to the data, 32.71 crore permanent account numbers (PANs) have been added so far from the biometric identity card. At the same time, 50.95 crore PANs have been allocated till 29 June. This means that even around 18 crore PAN cards are not linked to Aadhaar. If you too are included in this list, then you have only 7 months of deferment.

Learn the full story of why the Government hit Computer Baba’s ashram after the...

08/11/2020
Indore: Seven people, including Computer Baba alias Namdev Das Tyagi, who was the chairman of the River Conservation Trust in the former Congress government...

10/11/2020
New Delhi: After the superb bowling of the bowlers, on the strength of Rohit Sharma's captaincy innings, Mumbai Indians beat Delhi Capitals by 5...

29/08/2020
Bhopal: Madhya Pradesh is also facing natural disasters due to floods along with Corona. Due to continuous rains, many districts of the state have...

21/09/2020
ISLAMABAD: Seeking the immediate resignation of Pakistan Prime Minister Imran Khan, the major opposition parties of the country have formed a nationwide protest to...