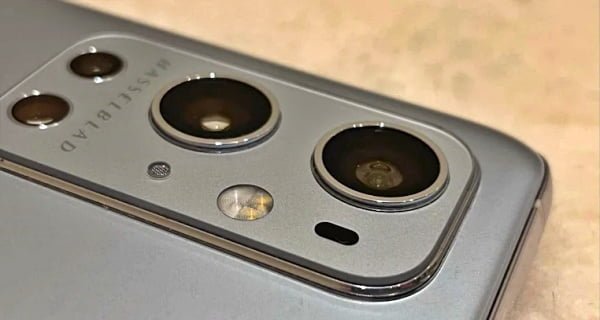 Even before the arrival of 5G technology, 5G smartphones have become quite popular. In such a situation, if you are planning to buy a new smartphone, then the popular 5G phone of OnePlus can be brought home at a very affordable price. Yes, according to the information received from OnePlus.in, the OnePlus 9 Pro 5G can be purchased at an instant discount of Rs 3,000, but keep in mind that customers will have to use an SBI credit card for this.

OnePlus 9 Pro has a 6.7-inch QHD + AMOLED display, which has a resolution of 1440×3216 pixels. The phone works on Oxygen OS 11 based on the Android 11 operating system. This phone is equipped with Octa-core Snapdragon 888 processor.

This phone has been made available in Carbon Black and Lake Blue color options. The display is paired with LTPO technology which enables the Smart 120Hz feature.

For power, the OnePlus 9 Pro has a 4500 mAh battery, which supports 65T Warp Charge and Warp Charge 50W fast charging. For connectivity, features like Wi-Fi 6, 5G, 4G LTE, Bluetooth version 5.2, GPS, A-GPS and USB Type-C port have been provided in this phone.

28/02/2021/12:46:pm
Dubai: Saudi Arabia said on Saturday that it had intercepted a missile fired at the capital Riyadh and intercepted a drone targeting the southern...

Migrant laborers from Maharashtra-Delhi going back, heavy rush in trains going to UP-Bihar

13/04/2021/10:50:am
New Delhi: The number of patients infected with COVID-19 is increasing daily. Meanwhile, the Union Health Ministry released data this morning stating that 1.60...

26 private vaccination centers closed in Mumbai, 26 will be stalled by this evening