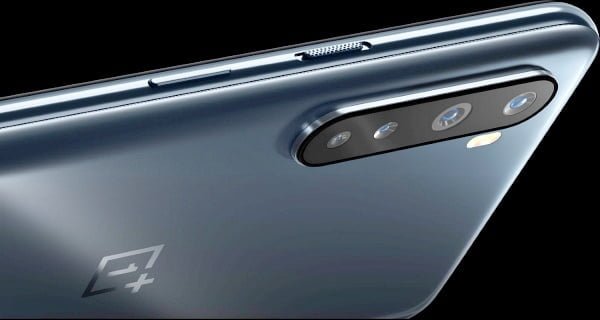 The company has also shared a timeline on its website that notes that the first sale of the OnePlus TV U1S will take place in India on the same day of launch but only for its Red Cable subscribers. Whereas on June 11, the smart-TV will go on open sale, and the OnePlus Nord CE will be up for pre-orders. The Nord smartphone’s open sale in the country will start June 16 onwards. Notably, the OnePlus Nord CE 5G will also retail via Amazon, its microsite reveals.

As per recent leaks, the Nord CE is said to succeed the OnePlus Nord N10 5G that debuted in the European markets in October last year but did not make its way to India. The device was initially rumored to be called OnePlus Nord N1 5G and bears similarities to the Nord N10 5G. In terms of specifications, it is tipped to sport a 6.49-inch flat display, a glossy plastic rear panel, a metal frame, and relatively thick bezels. The phone will reportedly pack a side-mounted fingerprint scanner.

As mentioned, the company has confirmed it will refresh the TV U1 series with OnePlus TV U1S LED TVs at the Summer Launch event. According to a separate leak, the new TV models will come in three sizes – 50-inch, 55-inch, and 65-inch – all with Ultra-HD resolution. Other rumored features include HDR10+, HLG, and MEMC support, along with a 60Hz refresh rate screen.

All models may also feature 30W speakers with Dolby Audio, co-tuned with Dynaudio, and HDMI 2.0 ports. Last year, OnePlus launched OnePlus TV U1 in a single 55-inch model that was priced at Rs. 52,999. OnePlus is yet to confirm the launch of the OnePlus Nord 2 later in June.

80 new special trains in the country from 12 September, reservation starts from 10...

18/07/2020/10:08:am
Washington: The Democratic Party's potential candidate for the presidential election in the US, Joe Biden, said he had received intelligence that Russia, China, and...