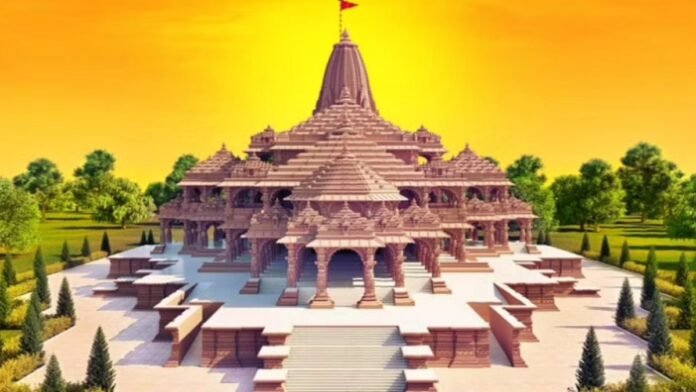 Ayodhya: The construction work of the grand Ram temple being built in Ayodhya is almost 50 percent complete. With this, the date has also come when Ramlala will sit in his sanctum. Champat Rai, general secretary of Shri Ram Janmabhoomi Teerth Kshetra Trust, told that on January 14, 2024, i.e. on the day of Makar Sankranti, Ramlala will sit in his deity and the temple doors will be opened to the general public. Prime Minister Narendra Modi will also be present in Ayodhya on this historic occasion.

PM Modi will become a witness
The general secretary of the trust, Champat Rai, said that the inauguration of the Ram temple is proposed on January 14, 2024, on the day of Makar Sankranti. On that day the Sun God will be Uttarayan, which is considered best for auspicious works. On this day Ramlala will be seated in the sanctum sanctorum. PM Narendra Modi will be a witness to this special occasion. From this day the sanctum sanctorum of the temple will be opened for the public to see. While the work of the rest of the temple will continue.

50 percent work of the temple completed
Champat Rai told that the height of the temple will be 161 feet, it will have 394 pillars and on each pillar, 16 idols will be made related to Ramayana. Iron bars have not been used anywhere in the construction of the temple. More and more copper is being used. Till now 50% of the temple work has been completed. The ground level is 17 feet above and 60 feet above the excavation site. 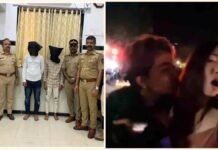 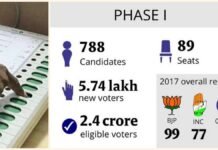 27/09/2021/4:43:pm
New Delhi: Bollywood actor Vicky Kaushal's most awaited film 'Sardar Udham' is the untold story of a great freedom fighter, whose teaser has been...

National Herald case: After interrogation of Sonia-Rahul Gandhi, raids lasted for 14 hours at...

03/08/2022/9:49:am
New Delhi: According to the big news in the morning, on Tuesday morning, the team of ED (Enforcement Directorate) conducted intensive raids on 16...

After 400 years, Barbados got independence from Britain, became the new republic

30/11/2021/9:15:pm
Barbados: Barbados, a country with a population of 2 lakh 85 thousand, has officially become a republic country on Tuesday, abandoning the ritual pledge...

Maruti Suzuki cars are getting huge discounts till January 31, know the details of...

11-year-old contestant made splash on KBC, Big B stood up leaving his seat, watch...