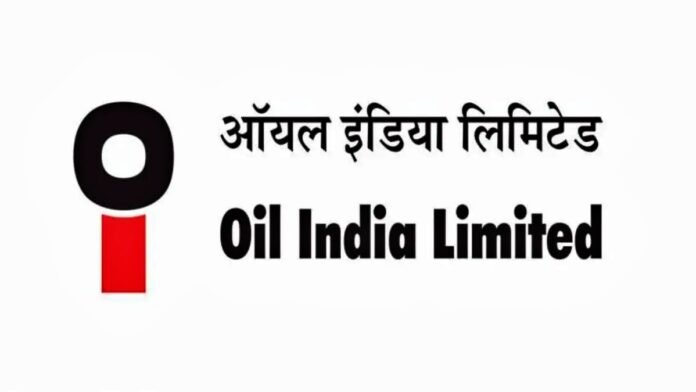 Due to the high rate of oil, the company has earned the highest net profit so far in January-March compared to any quarter. IL Director (Finance) Harish Madhav gave this information in a conversation with reporters on Friday. In the last quarter of the last financial year 2020-21, the company’s net profit was Rs 847.56 crore.

There will be heavy rain in some states including Maharashtra, Rajasthan, Meteorological Department has...

13/09/2021/9:08:am
New Delhi: In some states including Maharashtra, Punjab, Haryana, Delhi-NCR, and Odisha, the rain alert continued on Sunday. The Meteorological Department (IMD) has informed...

A person born from the womb of a foreign woman cannot be a nationalist:...

29/06/2020/10:39:am
Bhopal: A statement given by Bhopal MP Sadhvi Pragya Singh Thakur on Sunday has given rise to new controversy. The BJP reached the enlightened...

Movement started for Kedarnath, Gangotri, Yamunotri, Badrinath will be able to go as highway...

20/10/2021/11:07:pm
Dehradun: The Char Dham Yatra, which was blocked due to heavy rains for the last two days in Uttarakhand, has resumed on Wednesday. Movement...

10/09/2020/11:11:pm
Beijing: China has approved the testing of its first Nasal Spray Vaccine to fight the Novel Corona Virus. The first phase trial of China's...

Learn the full story of why the Government hit Computer Baba’s ashram after the...

08/11/2020/7:09:pm
Indore: Seven people, including Computer Baba alias Namdev Das Tyagi, who was the chairman of the River Conservation Trust in the former Congress government...