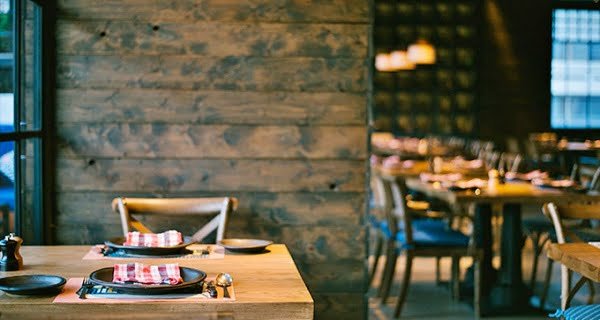 Bhopal: In Madhya Pradesh today the government has given some more relaxation in the strictness. Now all the restaurants in the state will be able to remain open till 11 pm. Along with this, the government also issued a guideline to open the school from July 26. The District Crisis Management Committee has been empowered to take a decision in this regard.

Badly hurt by Corona’s second wave, MP is slowly getting some relief now. On Monday, Chief Minister Shivraj Singh Chouhan took a Corona review meeting. The government has issued a new guideline to start classes of classes 11th and 12th from July 26 in the state.

Restaurants will open till 11 pm
The time limit for the opening of restaurants has also been decided in the review meeting. Restaurants can now be opened till 11 pm. Night curfew from 11 pm to 6 am will continue. The Chief Minister instructed all the in-charge ministers that crowded events should not be held now. Small events are allowed, but in these, the Covid guideline will have to be followed completely. The Chief Minister directed that all the industrial units of the state should get 100 percent vaccination of the employees and laborers working here in private hospitals.

Schools will open like this
It has been decided that the decision to open 11th-12th schools will be taken by the Crisis Management Committee of that district. Schools should be opened in the districts where there is not a single case of coronavirus. In this regard, the Crisis Management Committee, the minister in charge of the district, the collector will take a decision after consultation. The consent of the parents will be required to send the children to school. Classes will be held for the first day each with 50 percent capacity. Classes will be held for two days with 50% capacity from the first week of August. 50% of the students of the class will come on two days, the remaining 50% will come on the next two days. The school will be held only four days a week.

22/07/2020/12:07:am
Mumbai: While expressing his views on the case of Sushant Singh Rajput, the famous writer Chetan Bhagat has made very serious allegations against Bollywood's...

The country’s first sea-plane service will run from October 31, Ahmedabad to the Statue...

17/01/2021/9:56:am
Washington: Joe Biden, elected as the next President of the United States of America, gave his covid-19 response to Indian-American health expert Vidur...