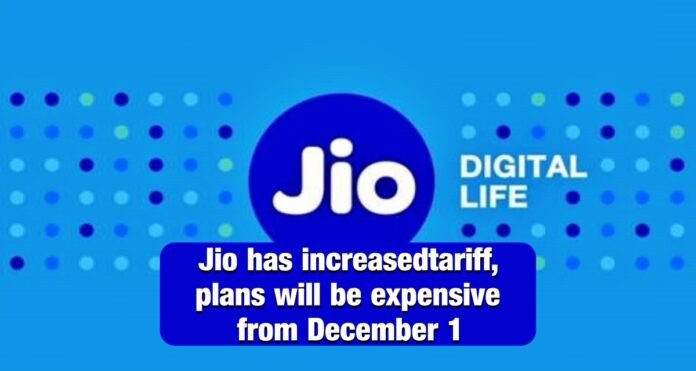 New Delhi: Now Mukesh Ambani’s Reliance Jio has also increased the prices of its prepaid plans by 20%. It is worth noting that this announcement of Jio comes after Airtel and Vodafone Idea announced an increase in the price of their tariff. In this regard, market analysts had already said that after Airtel and Vodafone Idea, Jio will also increase mobile rates, and now the same has happened.

Bank Robbery in broad daylight, crooks absconding with lakhs of rupees within 2 to...

10/07/2020/7:06:pm
Indore: The day-to-day robbery of a bank was carried out under the city's Pardeshipura police station. The armed miscreants entered the bank in broad...

Sonia Gandhi will leave the post of Congress president, told the party, choose the...

23/08/2020/5:28:pm
New Delhi: The outgoing Congress President Sonia Gandhi has appealed to the Congress to elect a new chief. It is believed that she is...

Devotee donated gold worth Rs 3.5 crore on fulfillment of vow