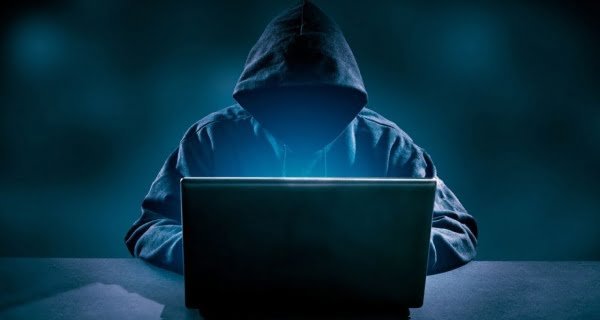 Investigation has revealed that Chinese hackers wanted to disrupt the power supply. Also wanted to steal the data here. Realizing this threat, Genco blocked the suspected IP address and changed the user data of officers and power grids working from remote locations. A new study has revealed that since mid-2020, at least 12 organizations, initial power stations and computers at load dispatch centers have been targeted by the Chinese hackers group. These hackers have tried to spread malware to these computers so that the services can be disrupted on a large scale.

According to a study by Recorded Future, an American company that monitors Internet usage, NTPC, 5 Regional Load Dispatch Centers and two ports are among the hacking attempts made by Chinese hackers so far.

The report says that it appears that these hacking activities started in May 2020, before the start of the conflict between Indian and Chinese troops on the Line of Actual Control (LAC) in Ladakh. Since the middle of 2020, there has been a rapid increase in the use of a special software by Chinese organizations to target India’s power sector.

12/02/2021
Moscow: A building of a supermarket collapsed in an Explosion, probably due to a gas leak in the city of Vladikavkaz in southern Russia....

15/03/2021
New Delhi: The second match of the 5-match T20 Series between India and England was played at the 'Narendra Modi Cricket Stadium' in Ahmedabad...

The benefit of reservation is not reaching even the poorest among the needy and...

28/08/2020
New Delhi: The Supreme Court on Thursday said in an important judgment that the 2004 system of sub-classification of Scheduled Castes and Scheduled Tribes...

16/11/2020
Cambridge: For the second time this month, there has been good news in the fight against the coronavirus, with the Moderna company saying on...