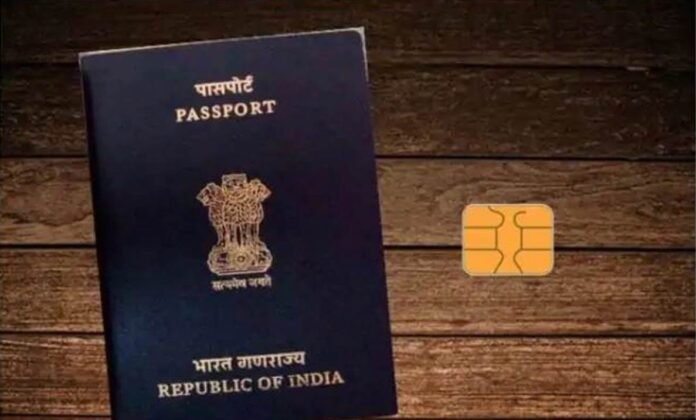 New Delhi: The Government of India is going to take big steps to make the Passport more secure. The government is working with the Indian Security Press and the National Informatics Center for a Chip Enabled Passport. This will increase the security of travel documents. Let us tell you that there are many types of frauds about passports. Many times criminals and people committing frauds make a fake passport and flee abroad. But now this will not happen.

External Affairs Minister S Jaishankar says that we are working on the chip enabled e-passport in collaboration with the Indian Security Press, Nashik and the National Informatics Center. The arrival of e-passports will strengthen the security of our travel documents. Procurement process for production of e-passport is going on.

He said, we were moving this process fast but due to the Kovid-19 infection, this process has stopped at the moment.

Foreign Minister congratulated the employees working in Passport Offices in India and abroad on the occasion of Passport Seva Day. He said that all these people are doing their work with full responsibility even in the time of Corona crisis.

‘We need you now, peace is more important than income’, Zelensky addressed to US...

16/03/2022/9:09:pm
Washington: Ukrainian President Volodymyr Zelensky on Wednesday referred to Pearl Harbor and the September 11, 2001, terrorist attacks, while appealing for more help from...

25 critically ill patients died due to lack of oxygen at Delhi’s Sir Gangaram...

24/12/2020/3:24:pm
Washington: A top official associated with the vaccination campaign in the US said that work is being done to provide 20 million doses of...