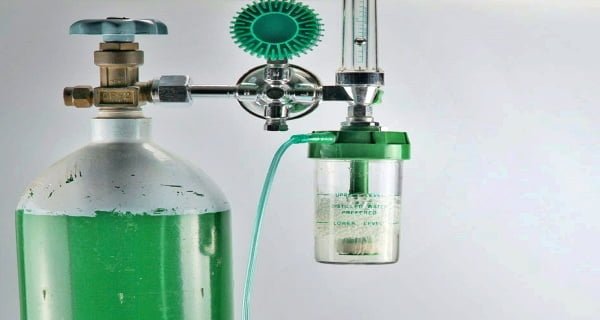 New Delhi: Minister of State for Health, Bharti Praveen Pawar said on Tuesday that during the second wave of the Covid-19 pandemic, oxygen will be supplied from any state or union territory. No death has been reported in the absence of any patient. He gave this information in a written reply to a question.

He said, “Accordingly, all the states and union territories regularly inform the central government about the number of cases of Kovid and the number of deaths due to it. However, no state or union territory has reported any loss of life due to lack of oxygen.

Update Aadhar card from your phone in 10 minutes, know the process

03/05/2021/9:40:pm
New Delhi: The status of the corona in India is being discussed globally. Meanwhile, Google CEO Sunder Pichai has said that the worst time...