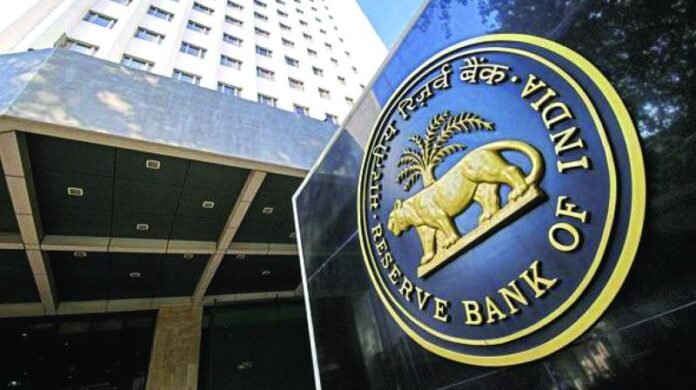 New Delhi: The Reserve Bank of India has instructed banks that customers whose accounts already have credit facilities through cash or overdraft, the current account of those customers should not be opened. It is believed that this decision will help the banks. Because this will help in curbing the fraudsters by taking loans through many bank accounts. The RBI has suggested new measures to ban the use of various accounts for loans.

New order regarding current account of RBI- According to new instructions of RBI, no bank will open a current account for customers who have availed credit facility in the form of cash credit or overdraft from banking system.

Also read- RBI approves loan restructuring to banks, know what will happen to customers
According to the guidelines, all transactions will be done through cash credit or overdraft account. According to the RBI guidelines, banks will regularly monitor all the current accounts, cash credits, and accounts with an overdraft facility. This monitoring will be on at least a quarterly basis.

Use of plasma therapy to treat patients with mild symptoms of Covid-19: CDSCO

03/07/2020
Washington: A US court has ordered the custody of Canadian-based Canadian businessman Tahawwur Rana, who has been declared a fugitive by India for his...

02/09/2020
New Delhi: According to an audit statement made publicly by the government, the PM-CARES Fund for Covid received 3,076 crores in five days. In...

11/11/2020
New Delhi: The Congress on Tuesday alleged that the counting of votes in the Bihar Vidhansabha Election has gone awry. He also accused the...