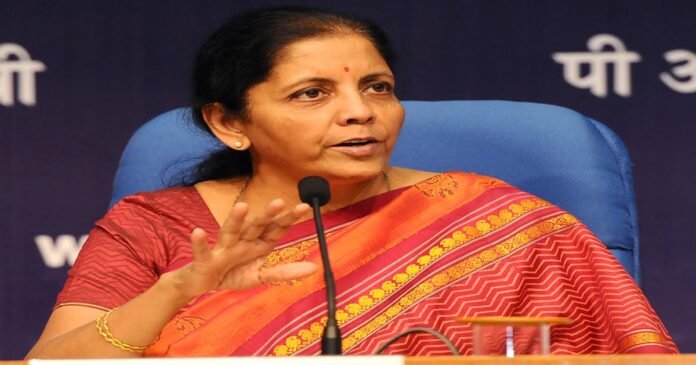 New Delhi: Finance Minister Nirmala Sitharaman has said that no late fees will be levied on registered entities with Nil GST return filing between July 2017 and January 2020. Briefing media after the 40th GST meeting in New Delhi today, Ms Sitharaman said, maximum late fee for non-filing of monthly GST sales return for July 2017 to January 2020 capped at 500 rupees. The Minister said, the two decisions regarding late fee for non-filing of GST returns have been taken by the GST Council in order to clean up dependencies.

The Finance Minister said, a special one-agenda meeting will take place in July to discuss the compensation requirements of states. She said, discussion on taxing pan masala will hopefully be taken up at GST Council’s next regular meeting.

27/08/2022/7:36:am
MUMBAI: The Maharashtra State Road Transport Corporation (MSRTC) has said that people above the age of 75 years can travel free of cost in...

What is the specialty of B-777 aircraft? Why is this aircraft in the news?

25/04/2022/3:13:pm
Taipei: Operations at a unit of Taiwan-based Apple Inc provider Foxconn in China's Kunshan metropolis stay suspended due to COVID-19 controls however there may...

New iPhone 14 will run without network, will get satellite connectivity,...