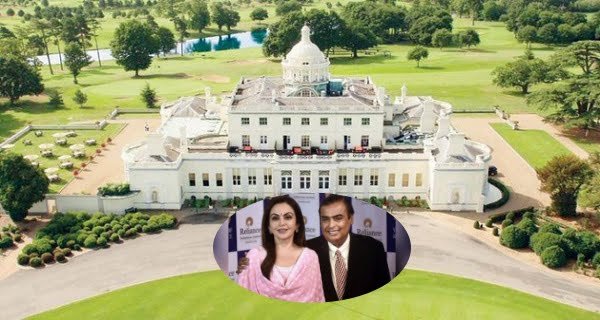 Reliance Group’s company RIIHL has recently acquired heritage property ‘Stoke Park Estate’. Its purpose is to make it a ‘premier golfing’ and a ‘sporting resort’ under local rules. This acquisition will add to the fast-growing consumer business of the group. Along with this, it will also take India’s hospitality industry to the world level.

Preparation for the privatization of two public sector banks, the government will amend the...

26/11/2021/10:39:pm
New Delhi: The government has started preparations for the privatization of two public sector banks. The Central Government is preparing to introduce the Banking...

Ola will Take its Electric Scooter to International Markets This Fiscal

02/05/2021/7:13:pm
New Delhi: Ola Electric is looking at taking its electric scooter to international markets, including countries like France, Italy and Germany, this fiscal, a...

Raj Kundra got relief, the court granted bail on a surety of 50 thousand