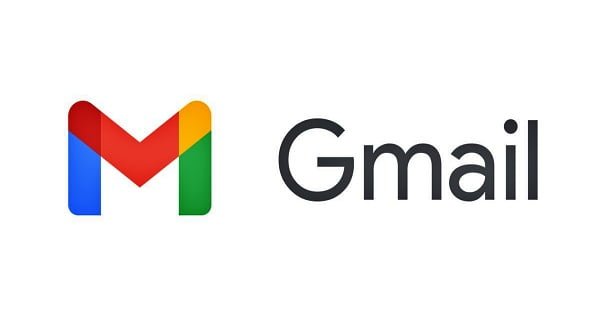 New Delhi: Google is rolling out some new features for its Gmail users. The company is bringing visual updates and improvements to To, Cc, and Bcc in Gmail for the web. The company has said that these new changes will make it easier for users to write emails than before.

Users will get a new right-click menu when using the To, CC, and BCC fields. By clicking on this, users will see the full name and email of the recipients. This is where the contact can be edited and the email address can be copied. Not only this, but users will also be able to see the recipient’s information card by opening it. Google has announced this in one of its blogs.

Avatar Chips and Indicators
You will now be able to see avatar chips and indicators when adding users or contacts outside your organization. The company has already added better visual indicators so that these indicators can guide the user while composing the email. There will now be an avatar chip for each recipient, which will help you know who you have added to the email. If someone outside your institution is in your Recipient List, then he will be easily recognized. All external contacts with whom you have previously exchanged emails will be shown in dark yellow.

Help typing the email in the correct format
Google will now also tell whether the email address you type is true or false. If it is wrong then it will not be entered into your recipient chips. If you have made a mistake in typing an email address, then you will see an error message even before sending the email.

Google has started rolling out this feature of Gmail to its web users. It will be released to all Google Workspace, G Suite Basic, and Business customers. The company has said that those with a personal Google account will not be able to use this new feature.

07/11/2020/9:36:pm
Panaji: The Goa government has withdrawn the permission given to the organizers of the 'Sunburn Electronic Dance Music' (EDM) festival to organize the event...

US, Russia will work jointly on space mission to venus – Roscosmos Chief

21/11/2021/11:10:am
Moscow: Russia and the US have agreed on a joint Venus exploration mission, Roscosmos space agency chief Dmitry Rogozin says. "We agreed with the Americans...