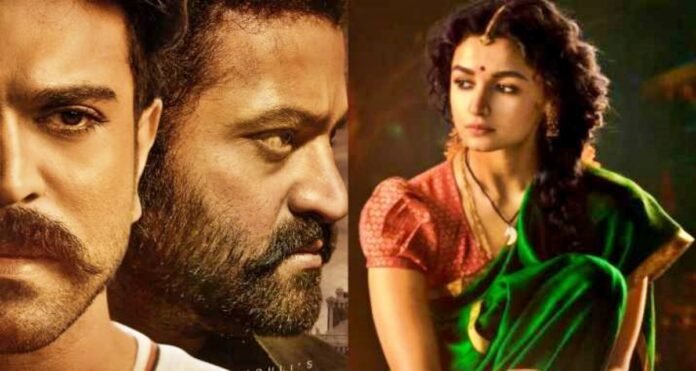 Mumbai: Janani Song Out: Director S.S. Rajamouli’s upcoming historical film ‘RRR’ remains in constant discussion. It is a period film, starring Jr NTR, Ram Charan, Alia Bhatt and Ajay Devgn in lead roles. As ‘RRR’ is one of the most awaited films of the year 2022, the makers have released the new song of the film ‘Janani’. The struggle of freedom fighters will be shown in the song Janani. Let us tell you, the multistar film ‘RRR’ is going to be released in theaters on 7 January 2022 in Telugu, Tamil, Kannada, Malayalam and Hindi. Watch teaser-

Have to apply online to go to Haj in 2022, process started

Bengal: Now the picture of CM Mamta will be seen on the vaccine certificate

05/06/2021/10:00:am
Kolkata: Where on the one hand there is still a controversy regarding the picture of Prime Minister Modi on the certificate to be received...

4 candidates including 2 women entered race for the post of Prime Minister in...