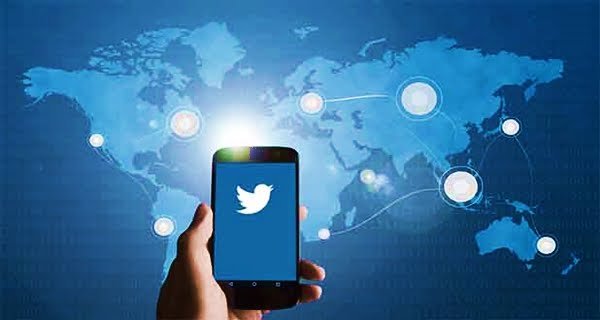 Twitter Inc. is constantly working on bringing new features to users, and now the social media platform has reported that it is testing a new feature called ‘Notes’. With this feature, users will be able to share long text as a link on social media platforms. Let us tell you that the long-form feature is being tested by a small group of authors and Twitter has not given much information about its large-scale roll-out.

Let us tell you that the first glimpse of Twitter Notes was seen in May this year when app researcher Jane Manchun Wong shared a screenshot of this feature on a tweet.

The company currently has a 280-character limit on tweets, a feature that started testing about five years ago.

According to the latest report of TechCrunch, information about the ‘Twitter Notes’ feature has come to the fore. It seems that with the help of this feature, users will now be able to make long posts like Essay on Twitter, and it is believed that this will be a kind of blog post, which users will be able to publish on Twitter, and after publishing, You can share this link anywhere.

Work is also going on on the Edit feature
Let us tell you that in April, Twitter surprised users by saying that it would start testing a new edit feature in the coming months, which users have been waiting for many years.

Its details were shared by researcher Jane Manchun Wong, who tweeted that the edit button may have an ‘immutable’ quality. We still don’t know what the edit history of your tweet will look like on the front-end for the public, he said. Wong says that initially this edit button may be offered only for Twitter Blue users, and it is expected to bring this feature to everyone sometime in the coming time.

09/07/2021/10:37:pm
New Delhi: The last two years have been the most challenging for the Indian automotive market. Almost all the brands saw a huge drop...

24/12/2021/8:37:pm
Hyderabad: Actor Prabhas says his upcoming film "Radhe Shyam" is a love story with many interesting aspects and he is hopeful that the film,...

Fear of increased risk from old dams in India, USA, and other countries

Elon Musk sold $9 billion worth of Tesla shares, made this decision after Twitter...