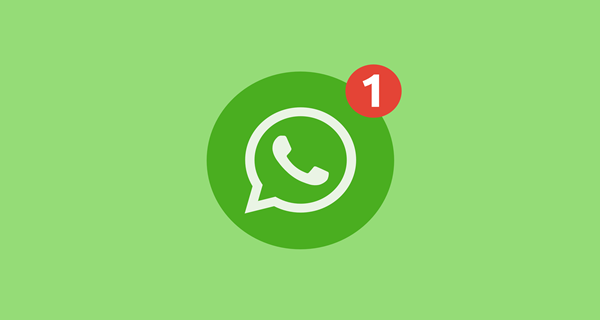 WhatsApp is introducing the new version 2.2126.11 for its web/desktop users. WhatsApp has started rolling out the ‘View Once’ feature for its users. Under this feature, the photos (WhatsApp photos) and videos (WhatsApp videos) sent by the users will automatically disappear once they are seen by the receiver. If this feature has become available for you too, then you will see the ‘view once’ button while sending photos/videos in the chat. Keep in mind that it is possible that the receiver may sell the sent media file because the option of detecting screenshots is not given in WhatsApp.

The big change in the Archive message
Apart from this, another new feature ‘New Archive’ has been introduced for the customers. The feature of this feature is that if a user receives a message from an archived chat, then WhatsApp does not show his notification as an incoming message, and the chat remains archived.

Android and iOS users can get back their old archives by going to Settings. If you are not seeing this feature in your WhatsApp yet, then there is no need to worry, because WhatsApp is slowly reaching the users.

Apart from these two features, it was recently reported that in-app notifications have been redesigned in WhatsApp, and also a feature like voice waveform will also be included in it.

26/02/2021/10:23:am
New Delhi: According to the news received today, the Central Government has issued public benefit guidelines for social media and over-the-top (OTT) platforms. Union...

02/04/2021/8:15:pm
Alwar: The convoy of Rakesh Tikait, the leader of the farmer's movement, was attacked by a mob in Rajasthan on Friday. This attack occurred...