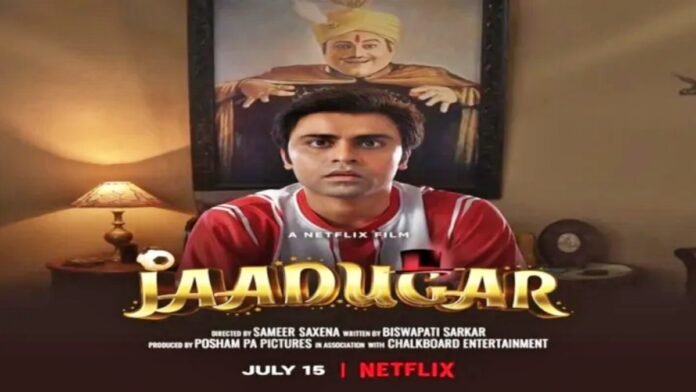 Mumbai: The first trailer of the Netflix film Jadugar has been released. Looking at it, it seems that it is only riding on the charisma of digital star Jitendra Kumar. In this, Jitendra plays the role of Meenu, a man who has no interest in football. Menu’s obsession lies elsewhere. He wants to become a magician. It also has a love story. Apart from Jitendra Kumar in the magician, Aarushi Sharma and Javed Jaffrey are in the lead roles. It is directed by Sameer Saxena. The film will premiere on Netflix on July 15.

11 days in March, banks will be closed, check all the important tasks

In the UN, China said – hope that Biden will turn this promise into...

30/09/2021/10:05:am
Beijing: Chinese Ambassador Zhang Jun expressed hope that US President Joe Biden will turn his statement into action that the US has no intention...

Video of Aamir Khan in the look of ‘Lal Singh Chaddha’