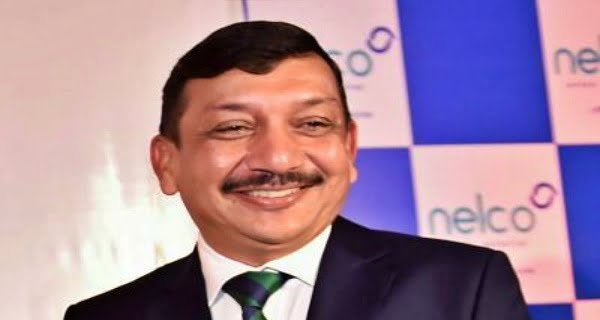 What was the matter?
This case is from the time when IPS officer Rashmi Shukla was the head of the State Intelligence Department in Maharashtra. While in this post, Rashmi Shukla had made a report of hers which was leaked. It was said in this report that there has been corruption in the transfer-posting of policemen. It is alleged that during this period the phones of many senior politicians and officials were illegally tapped. This report was leaked during the investigation. After the leak of the report, a big political ruckus started. At that time, the current director of CBI, Jaiswal was posted as DGP. The hearing of this case is going on in the Bombay High Court. By the way, the cyber cell has not named Rashmi Shukla in the FIR related to this.

Jaiswal, a 1985 batch IPS officer of Maharashtra cadre, was appointed as the chief of the Central Bureau of Investigation (CBI) in May this year for a period of two years. Jaiswal has previously held the top post in Mumbai Police. He was the Maharashtra police chief before being called on central deputation earlier this year.

34-hour curfew in Jammu and Kashmir from 8 pm on Saturday night amid rising...

24/04/2021/8:39:pm
Jammu: The Jammu and Kashmir administration has announced the imposition of a 34-hour curfew from 8 am on Saturday night amid rising cases of...

Middle-aged farmer hanged in toilet amidst movement on Ghazipur border

02/01/2021/10:40:am
Ghaziabad: Farmers have been agitating on the Delhi-Ghazipur border for more than 1 month to withdraw the agricultural bill. Meanwhile, sad news came on...

Even after the country’s GDP sharp improvement, Corona is still behind by Rs 3.2...

02/12/2021/4:20:pm
New Delhi: In the Ecowrap report of the country's largest lender State Bank of India, it has been said that despite the sharp improvement...