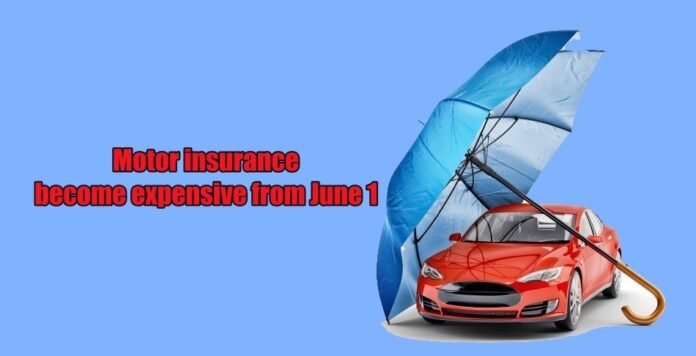 New Delhi: This is big news for other drivers including cars. From June 1, 2022, the insurance cost of your car will increase (Motor Insurance Premium Hike). The central government on Wednesday increased the premium rate of third-party motor vehicle insurance. Now more amount will have to be paid according to the engine of the car.

The Ministry of Road and Transport issued a notification saying that the last change in the premium of motor insurance was done for 2019-20. No changes were made to it during the Covid-19 pandemic. Now the rate of Third Party Insurance is being increased for different engine capacities. The new rates of premium will be effective from June 1.

06/08/2020/10:35:am
New Delhi: Former Union Minister and senior BJP leader from Uttar Pradesh Manoj Sinha was appointed as the new Lieutenant Governor of Jammu and...

24/06/2020/10:51:pm
Ashwagandha is an ancient medicinal herb. It’s classified as an adaptogen, meaning that it can help your body manage stress. Ashwagandha also provides numerous other benefits...

14/09/2020/8:46:pm
Paris: A global development agency has said that 20 of the world's major economies have unexpectedly declined from April to June due to the...

Scindia said: I am the dog who also protects the owner and also attacks...