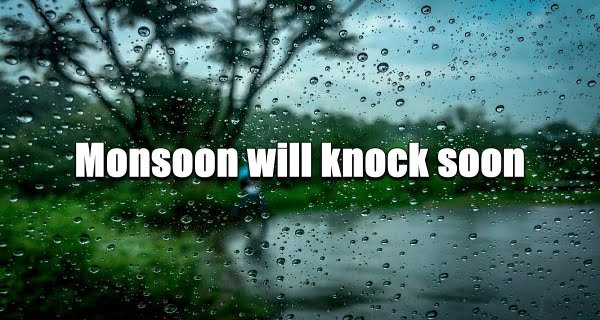 The foundation work of Ram temple in Ayodhya will start in January, the wall...

24/12/2020/10:45:am
Ayodhya: A member of Shri Ram Janma Bhoomi pilgrimage area told on Wednesday that the foundation work of the grand Ram temple in Ayodhya...

UP board 10th and 12th examinations postponed, school colleges close to 12th till May...

15/04/2021/4:43:pm
Lucknow: Seeing the growing case of Corona (COVID-19 Infection), Chief Minister Yogi Adityanath has taken a big decision to postpone UP board exams (UP...