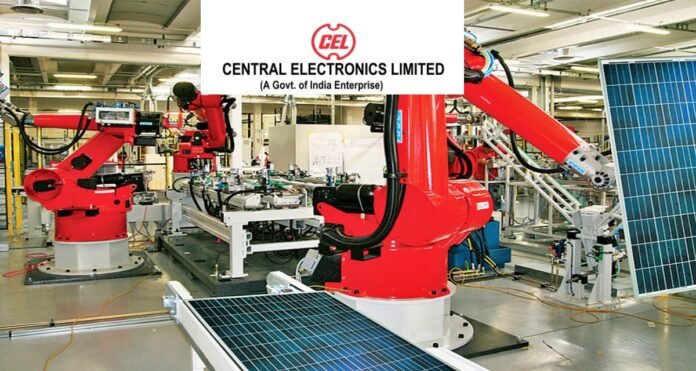 Central Electronics Ltd. was formed in the year 1974
CEL, which comes under the Ministry of Science and Technology, was formed in 1974. The company is a leader in the field of Solar Photovoltaics (SPV) and has developed the technology with its own Research and Development (R&D) efforts. The company has also developed ‘Axle Counter Systems’ which is being used in Railway Signaling System for the safe running of trains.

According to the official statement, “The alternative mechanism has…. Central Electronics Ltd. of Government of India. For the sale of 100% equity stake in M/s Nandal Finance & Leasing Pvt. Ltd. The highest bid of Rs. The successful bid was worth Rs 210 crore.”

19/08/2021/3:50:pm
New Delhi: After returning to power, the Taliban has assured security to the people of the Hindu and Sikh communities trapped in Afghanistan. This...

18/08/2020/12:36:am
New Delhi: The Central Bureau of Investigation, CBI has booked Ludhiana-based SEL Textiles Limited and its directors for allegedly cheating a consortium of banks...

Record vaccination, so far the mark of 80.96 lakh has been crossed

31/08/2020/10:59:am
New Delhi: The health of former President Pranab Mukherjee has worsened on Monday compared to Sunday. His health condition has declined. In addition, the...