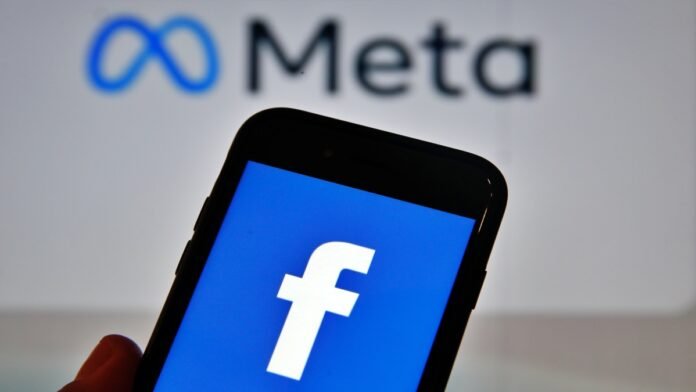 New Delhi: Meta has presented its monthly compliance report. In the report, Meta has said that it has removed 32 million objectionable content from Facebook and Instagram. Meta says it has removed over 29.2 million objectionable content under Facebook’s 13 policies and over 27 million under Instagram’s 12 policies. Meta received 703 complaints through its Indian Grievance Mechanism between October 1-31 Reports were received.

Out of this, it has resolved 516 cases, while 187 reports required special review. Also, the company has taken action on 120 reports. Meta said the remaining 67 reports were reviewed but not acted upon. At the same time, the company had received 1,377 reports on Instagram through the Indian complaint system.

Meta said that of these reports, we provided the tools to resolve 982 cases. These include a number of channels already established for reporting content for specific violations. Of the other 395 reports, Meta reviewed the content in accordance with its policies and took action on a total of 274 reports. The company said that the remaining 121 reports were reviewed but may not have been auctioned.

Action on post against standard
Meta said whether we measure the number of content posts, photos, videos or comments, we take action on posts that go against our standards. Taking action may include removing a piece of content or covering a photo or video from Facebook or Instagram. This warning may bother some viewers.

WhatsApp also took action
Explain that under the new IT Rules 2021, large digital and social media platforms with more than 50 lakh users have to publish a monthly compliance report. Significantly, under the new rules, WhatsApp has also banned the accounts of more than 23 lakh Indian users in October.

07/11/2021/9:35:pm
Chandigarh: The Punjab Government has given great relief to the people of the state. Chief Minister Charanjit Singh Channi announced that petrol would be...

24/08/2022/3:22:pm
LONDON: Due to the warfare between Russia and Ukraine, enterprise actions have slowed down all around the world. A myriad of buying managers' surveys revealed,...

Cuomo should resign if sexual harassment allegations are confirmed: Biden

Shape your body: Use the Booty Step N Sculpt

In many cities of the India, the circle of sun looks...

COVID -19 Related Deaths Among Doctors in India: A Study of...