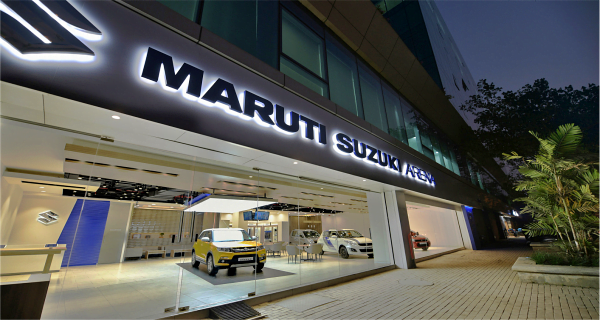 New Delhi: The country’s largest carmaker Maruti Suzuki has announced to increase the prices of all its cars (Car Price Hike). Announcing this on Thursday, the company said that the new prices will be applicable from January 2022.

The company had announced a price hike in the months of September, July, and March this year. The company is continuously increasing the prices of many models. Earlier, Maruti Suzuki had said that due to the shortage of semi-conductors, its production could be 80-85 percent in the month of December. Production and supply have become a major concern for automakers amid the shortage of semiconductors.

Maruti Suzuki sales fall
There has been a decline in the sales of Maruti Suzuki in the month of November. The company has faced a shortage of electronic components, due to which the company sold 1,39,184 vehicles in November, compared to 1,53,223 units sold a year ago. The sales figure for November 2021 includes domestic sales of 1,13,017 vehicles and other OEM sales of 4,774 vehicles. In November 2020, the total domestic passenger vehicle sales decreased from 135,775 to 109,726 vehicles.

Biden will be the new president of the United States, beating Trump in the...

07/11/2020/10:30:pm
Washington: Joe Biden will be the new President of the United States. The counting of votes in the US presidential election has been completed....

23/11/2021/4:02:pm
London: In the second phase of the Coronavirus Pandemic, there was a huge shortage of oxygen cylinders in hospitals around the world. In such...

Major accident averted in Bengaluru, two planes about to collide in the air, investigation...

19/01/2022/9:33:pm
New Delhi: Senior officials of aviation regulator DGCA said on Wednesday that two Indigo flights soon after taking off at Bengaluru airport on the...

18/08/2020/12:36:am
New Delhi: The Central Bureau of Investigation, CBI has booked Ludhiana-based SEL Textiles Limited and its directors for allegedly cheating a consortium of banks...