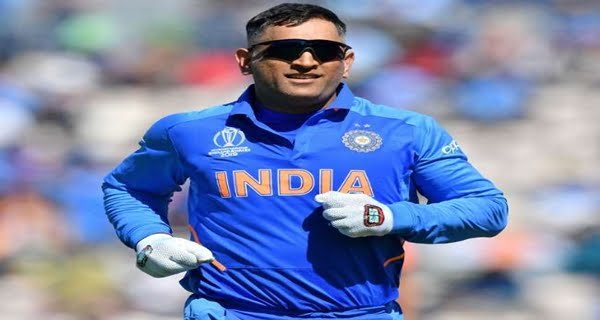 New Delhi: The fans of Team India (India Vs Pakistan) are very disappointed after the crushing defeat against Pakistan in the T20 World Cup. Especially the way in which Pakistan got the victory in this match, the anger of the people has also increased. India suffered a crushing defeat by 10 wickets. Meanwhile, an old video of former Team India captain and team’s current mentor Mahendra Singh Dhoni (Ms. Dhoni) is going viral. In this 5-year-old video, Dhoni is heard saying that today or tomorrow Team India’s record of not losing the World Cup against Pakistan will definitely be broken.

Many people are sharing this video of him on social media. Dhoni was saying in a press conference during the 2016 T20 World Cup, ‘If you are proud that we are 11-0 ahead of Pakistan in the World Cup, then it will also be a fact that we must not do it today. Will lose Whether you lost today, lost after 10 years, lost after 20 years, or lost after 50 years. But it cannot happen that you will always win.

Pakistan’s victory after 29 years
Let us tell you that under the captaincy of Dhoni, Team India never lost against Pakistan in the World Cup. In the 2016 T20 World Cup, Team India defeated Pakistan by 6 wickets in Kolkata. But on Sunday, Pakistan broke the 29-year-old record. After the match, Dhoni was also seen meeting many Pakistani cricketers. Obviously, many Pakistani cricketers respect Dhoni a lot.

What did Babur say?
Pakistan captain Babar Azam said that his players executed every strategy well and the credit for the victory goes to the entire team. “We executed our strategy well. The way Shaheen started, boosted our morale. The spinners handled the situation well in the middle overs and our bowlers did not let them play freely in the death overs. 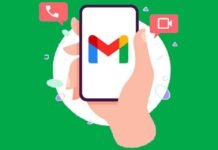 France has initiated a judicial probe into allegations of corruption in the sale of...