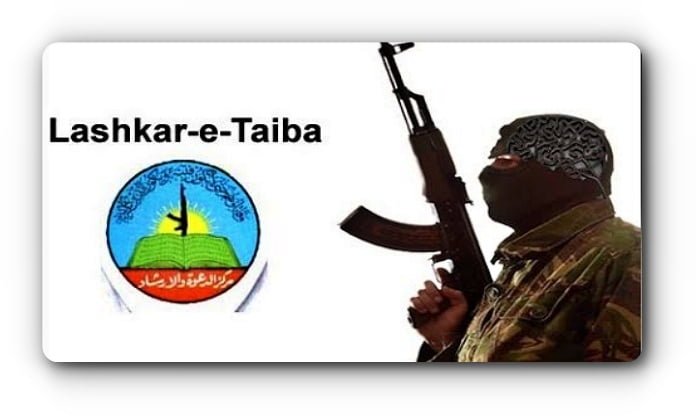 New Delhi: Terrorist organization ‘The Resistance Group’ (TRF) has come into the limelight for the continuous civilian killings in Jammu and Kashmir. The organization has claimed responsibility for the killing of Kashmiri businessman Makhan Lal Bindru and two other civilians.

68-year-old Bindru was shot dead by terrorists at 7 pm on Tuesday. Bindru was murdered in his pharmacy itself. He was rushed to the hospital but the doctors declared him brought dead. A few minutes before Bindru’s murder, Virendra Paswan, a migrant from Bihar, was also murdered. Belonging to a poor family, Virendra used to sell Golgappa and Bhelpuri. At the same time, Mohammad Safi Lone, the chairman of the local taxi stand, was also murdered. Lone was murdered in Bandipora district.

BCCI, is saving money domestically, 11 coaches have been discharged

23/09/2020/11:05:am
New Delhi: The richest cricket board in the world is the BCCI. Despite the worldwide corona virus epidemic, the BCCI has managed to organize...