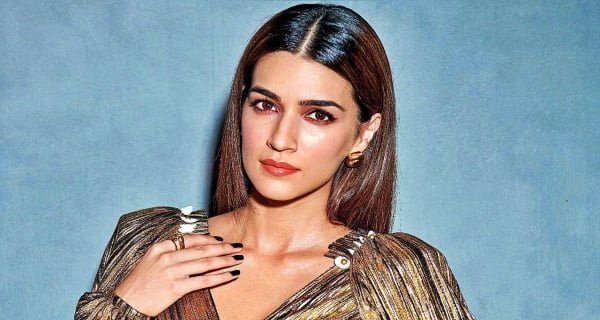 Mumbai: Bollywood actress Kriti Sanon has confirmed herself to be corona infected. Kriti recently returned to Mumbai after shooting a film from Chandigarh with actor Raj Kumar Rao. On social media, she told that she is following the advice given by the doctors and officials of Brihanmumbai Municipal Corporation (BMC).

Kriti Sanon wrote in her Instagram post, ‘I want to tell all of you that I have been found corona infected. There is nothing to worry about here. I am feeling very good and I have quarantined myself on the advice of the doctor and BMC. I will return to work soon after recovering, till then I am reading your wish. I feel that she is also doing this work. All you people be safe, the epidemic is not yet gone. 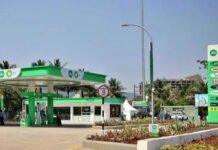 Reliance Jio-BP launches first mobility station, many facilities will be available with petrol-diesel and EV charging 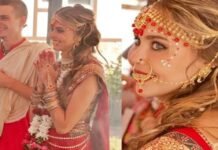 12/06/2021/7:49:pm
Bhopal: The India Meteorological Department (IMD) has issued an orange alert on Saturday expressing the possibility of thunder, lightning, and heavy rain in six... 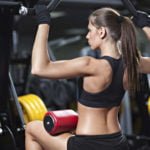 The new labor code will be implemented in the country from April 1, the...

17/02/2021/10:46:am
New Delhi: The Central Government is trying to implement the labor laws passed in Parliament in the country from April 1. According to information...

Redmi Note 9 will be launched in India soon, teaser revealed