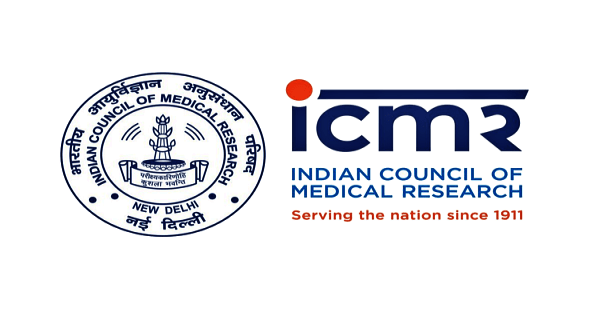 New Delhi: There is a second wave of Coronavirus in the country. During this time, a large number of new Corona Cases are coming out every day. In such a situation, a campaign is going on in the country for Corona Vaccine and Corona Test. Meanwhile, the Indian Council of Medical Research (ICMR) has issued a new advisory on Tuesday regarding the corona investigation. In this, to reduce the pressure of the lab, it has been said to minimize the RT-PCR probe and increase the rapid antigen probe.

ICMR says that during the second wave of corona virus infection in the country, the laboratories that are testing are working under immense pressure. In such a situation, in view of the increasing Corona case, there is difficulty in meeting the target of investigation. Because some staff of laboratories are also infected.

Rapid antigen test reported beneficial
ICMR has stated in its new advisory that the rapid antigen test was adopted in June 2020 for the corona test. At present, it is limited to the Containment Zone and some health centers. The advantage of this test is that the corona is detected within 15 to 20 minutes. In this case, the patient also helps to recover quickly.

Shivraj cabinet will be expanded on January 3, these supporters of Scindia can become...

02/01/2021/10:23:am
Bhopal: The much-awaited expansion of the Shivraj Singh Chouhan-led BJP government cabinet in Madhya Pradesh will take place on January 3. Only two ministers...