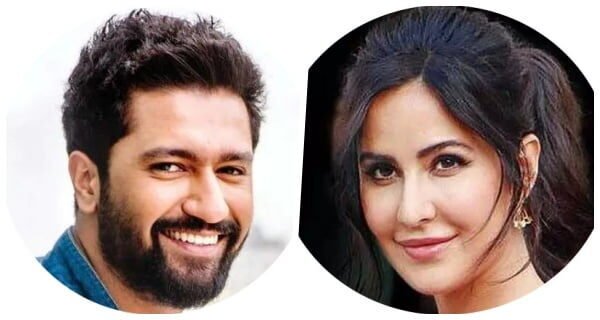 Mumbai: The marriage of Bollywood star couple Vicky Kaushal and Katrina Kaif is currently the most talked about topic in the media and among their fans. The special thing is that none of Vicky and Katrina have confirmed their marriage. Meanwhile, the news is also in full swing that both of them will do court marriage today. After this, on December 9, they will tie the knot at ‘Six Senses Fort Barwara’ in Sawai Madhopur.

There was news that like Priyanka Chopra and Nick Jonas, Vicky Kaushal and Katrina Kaif do not want anyone to click their wedding pictures and videos and leak them. In such a situation, this Bollywood couple has taken a big decision regarding their marriage. According to the news, both have sold their wedding pictures to a leading international magazine. Katrina Kaif has almost confirmed this big deal with her team and a huge amount is being locked for it. This whole deal has been done in crores.

According to the information received, Vicky Kaushal and Katrina Kaif have put some conditions for the guests to attend the wedding- ‘No wedding photography, No sharing of videos and pictures on social media, No contact with anyone outside World until you go out of the ceremony, all photos have to be shared only after approval from the wedding planners, no reel or video can be made at the wedding venue.’

31/03/2021/9:35:pm
New Delhi: Sports Authority of India official said on Wednesday that the National Institute of Sports in Patiala, the players, and partners participating in...