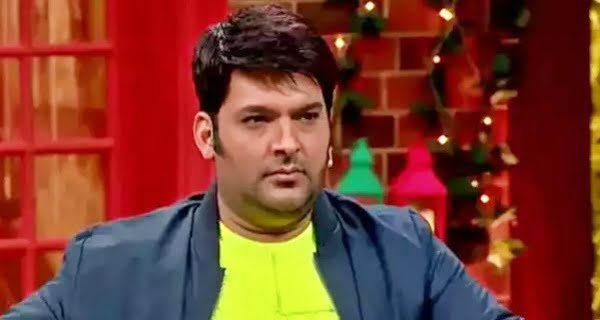 Mumbai: A biopic drama film on the life of popular comedian and TV show host Kapil Sharma was announced on Friday.

Titled ‘Fankar’, the film will be directed by Mrigdeep Singh Lamba. It will be produced by Mahavir Jain under the banner of Lyca Productions.

Kapil Sharma had joined theater during his college days but it took him a decade to reach where he is today. The comedian actor has come a long way since his struggling days and is now one of the biggest taxpayers in the country. Kapil took part in a comedy show on a Punjabi channel in 2015 before he went on to participate and win the ‘The Great Indian Laughter Challenge’ in 2007. He then won six seasons of ‘Comedy Circus’ before launching his own show ‘Comedy Nights’ With Kapil’ and eventually ‘The Kapil Sharma Show’.

31/10/2020/9:55:pm
Yerevan (Armenia): The leader of Armenia on Saturday requested Russia to provide security assistance to end the ongoing battle over Nagorno-Karabakh. Tensions are running...

Chairman of National Kamdhenu Commission said – Mobile chip made from cow dung will...