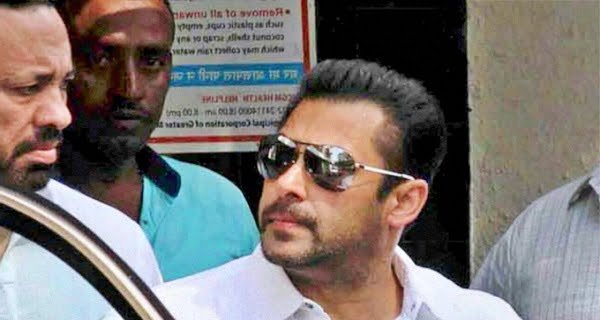 Salman Khan was sentenced to 5 years by the rural CJM court in the Kankani deer hunting case. The court acquitted co-accused film actors Saif Ali Khan, actress Neelam, Tabu, Sonali Bendre, and Dushyant Singh in this case, giving them the benefit of doubt. This decision of the CJM Court on behalf of the state government was challenged in the Rajasthan High Court. Salman’s advocate Hastimal Saraswat has submitted a petition in the court demanding that all the cases are of the same trend, so they should be heard together.

Cases pending in district and sessions court
He has appealed in the District and Sessions Court against the 5-year sentence given to Salman Khan by the CJM (Rural) Court. At the same time, the CJM court acquitted Salman Khan in the Arms Act case giving the benefit of doubt. This decision has also been challenged in the sessions court itself. Both cases are pending in this court. Let me tell you that this much-discussed case against Salman Khan has been pending for a long time. This matter is still entangled in the legal dispute in the courts.

31/08/2020
New Delhi: Due to weak revenue collection due to Fiscal Deficit lockdown of the Central Government, the budget estimate for the entire year has...

16/09/2020
New Delhi: Congress leader P Chidambaram said on Tuesday that India is a unique parliamentary democracy where no questions are asked and no debate...

05/09/2020
United Nations: United Nations Secretary-General Antonio Guterres warned that there were famines in the conflict-affected Congo, Yemen, South Sudan, and Northeast Nigeria. And there...