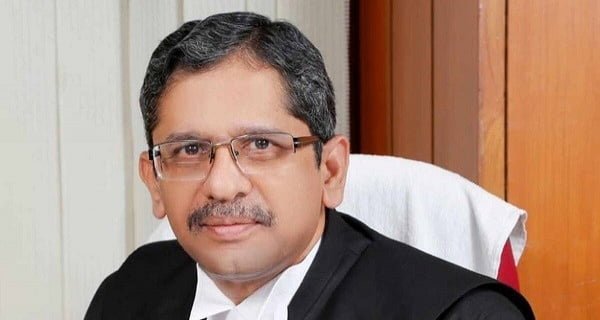 New Delhi: Justice Nuthalapati Venkata Ramana (Justice NV Ramana) was appointed as the next Chief Justice of India on Tuesday. According to the notification issued by the government, Justice Raman will take charge as the 48th Chief Justice of India on April 24 and will replace the current CJI Sharad Arvind Bobde. Justice Bobde will leave this post on 23 April. Justice Justice Raman will retire on August 26, 2022.

24/09/2020
BEIJING: China, which has been impeding the entry of India into the Security Council, said on Thursday that there are "wide differences" over reforms...

Magnett – Giving Reality Check to All Other Dating Apps

15/09/2020
New Delhi, Delhi, India:  Talk about dating apps and what runs through anyone’s mind are thousands of run-of-the-mill apps based on the same formulaic concept...

02/12/2020
Wellington: New Zealand took a "symbolic" step in declaring a Climate Change Emergency on Wednesday in support of more than 30 countries. 76 MPs...

India, China to hold 10th round of Military Commander level talk on Saturday

19/02/2021
New Delhi: India and China will hold their 10th round of Corps Commanders-level meeting at Chushul on the Indian side in eastern Ladakh on...