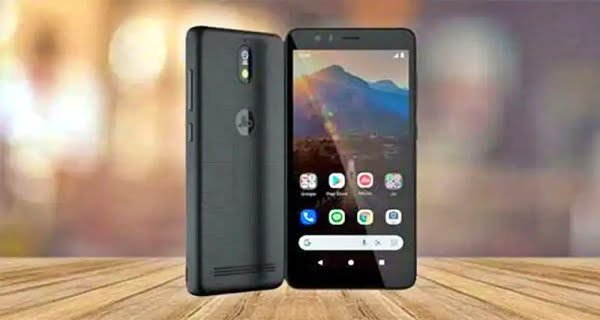 New Delhi: A date has been revealed about when JioPhone Next will be launched. It is being said that this smartphone will be launched on the day of Diwali, which means that all the preparations have been made to give the gift of Diwali to the people. According to a report, along with launching this smartphone on November 4, the company will also give information about its price and availability.

Cheapest 4g smartphone
Jio had unveiled its new smartphone JioPhone Next at its 44th AGM held this year. This smartphone has been prepared by Jio in collaboration with Google (JioPhone Next Price) and (JioPhone) its biggest feature is that it will be a low-cost 4G smartphone. Earlier this smartphone was to be launched in the market on September 10, but due to some reasons, the company postponed its launch date.

The expected price of JioPhone Next
Regarding JioPhone Next, the company has already clarified that it will be the cheapest 4G smartphone. However, the price will be revealed on the day of launch itself. But according to the reports that have come out so far, the price of this smartphone will be less than 5 thousand rupees. This smartphone has been prepared in collaboration with tech giants like Google and Qualcomm.

Possible Specifications of JioPhone Next
Regarding JioPhone Next, the company has clarified that this smartphone will be based on the customized version of Android. It will get all the special features like automatic read-aloud of screen text, translation, Google Assistant, smart camera, and Argumentated Reality. Being a Jio Phone, apps like JioTV, MyJio, Jio Saavn will be pre-loaded in it. It is also being said that this smartphone can be offered on Qualcomm Snapdragon 215 processor and it will get 32GB internal storage with 3GB RAM. A 13MP single rear camera and 8MP front camera can be found in the phone.

After Bihar, Owaisi will spoil the game in UP and Bengal too, a threat...